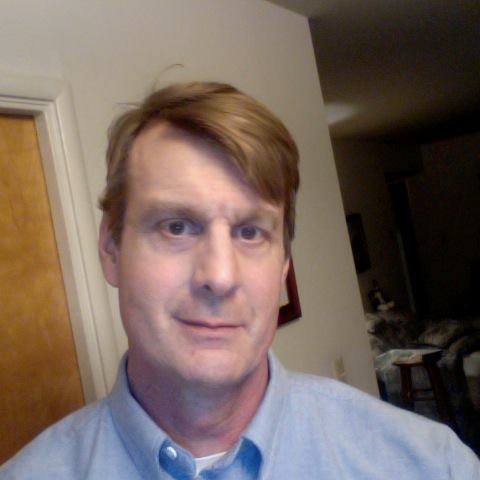 I’m Bob Goodwyn, your candidate for the 24th state assembly district I’m a career pilot, now semi-retired after leaving the airlines. I have been a Libertarian for almost as long as I have been flying. This is my third time running for office as a Libertarian.

I have always been in favor of Liberty, because it is the the way to achieve the highest overall standard of living. There is more wealth per capita. Also, contrary to popular belief, a free market economy would have the wealth more equally distributed. There would not be the lopsided holding of money by a such a small percentage, as we have in our current corporate oligarchy.

Of course, personal freedom is a just cause in itself. The placing of harmless persons in prison by government is a crime that should be stopped.

And violence, especially mass shootings: I truly believe that LIberty is the most effective way to prevent these. If you look at these tragic events, you find that there was an act of coercion by the government that took place prior to it. In some cases we can say with certainty that the first wrong caused the second wrong, such as drug prohibition causing drug-related crime. In some cases we might only say “Maybe,” such as government education occurring prior to a school shooting.

I never dispute that the perpetrator of a shooting must be punished. But the wrongs that occurred first must also be corrected; there is every reason to, even if the connection to the second wrong is less than certain.

The response by the most politicians to recent mass shootings has been to attack law-abiding gun owners. Scapegoating is never a good solution. It does not address the problem at the source. It is a “Third wrong.” And further infringement upon gun rights removes deterrence and defense against mass shootings.

Prosperity, freedom, and peace are best achieved by upholding Liberty; that is what I will do if I am elected.